Lots been going on for me in the last twelve months or so to keep me from updating the website. After many years living in London and more recently New York, I’ve moved lock, stock and barrel to beautiful Devon in the South West of England. 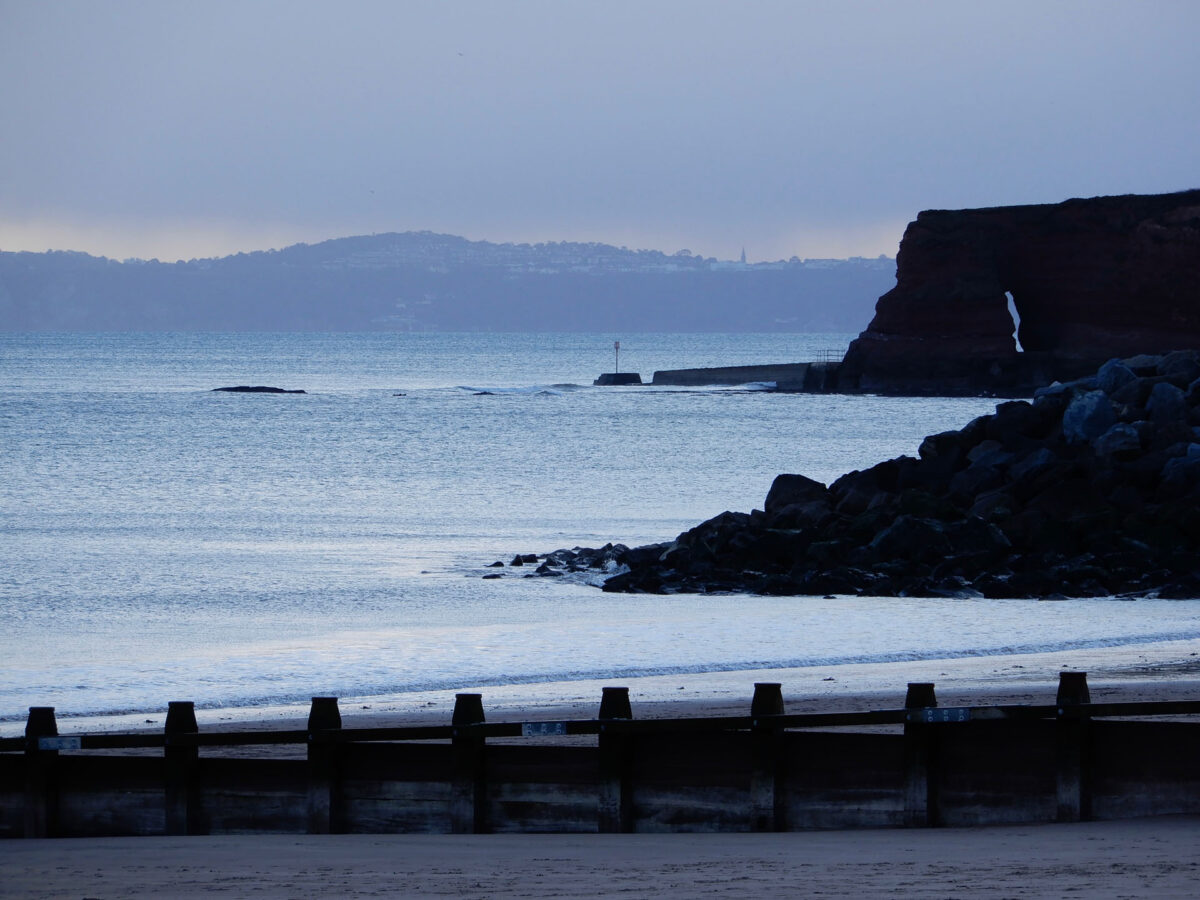 Last year I parted company with an artist that I had worked with off and on for the previous 14 years. Without going into details, it was the right thing for me to do, and I’m now looking forward to working on new and exciting projects.

Recently, I’ve again joined forces with the amazing Swing Out Sister. My first ‘SOS’ shows were back in the early 1990s and over the subsequent years I’ve done many happy tours with them.

When they began promoting their wonderful new album ‘Almost Persuaded‘ I was very happy to be invited back to mix FOH. That started out with a sold out tour of Japan then a recent return trip for festival shows in Tokyo and Kobe. On May 5th 2019 ‘SOS’ played a sold out show at Cheltenham Town Hall as part of the Cheltenham Jazz Festival (see the Facebook videos below). Upcoming ‘SOS’ shows planned include the ‘On Blackheath‘ Festival in July 2019.

Warm thanks go to both SSE Audio, Clair Global Japan and their great crews, for their excellent service at the recent festival shows. A big thank you also to Dan Bennett at SSE Audio for letting me visit, prior to the Japan festivals, to familiarise myself with the Avid S6L console I was about to use for the first time, with no soundcheck. Thanks also to Shure UK and Shure Japan for supplying us with a set of beautiful sounding KSM8 vocal microphones. 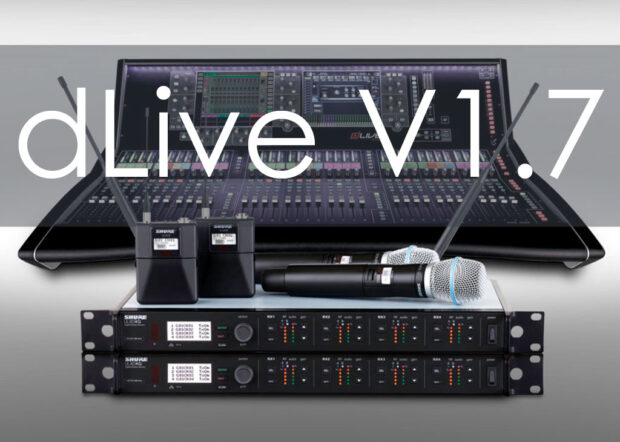 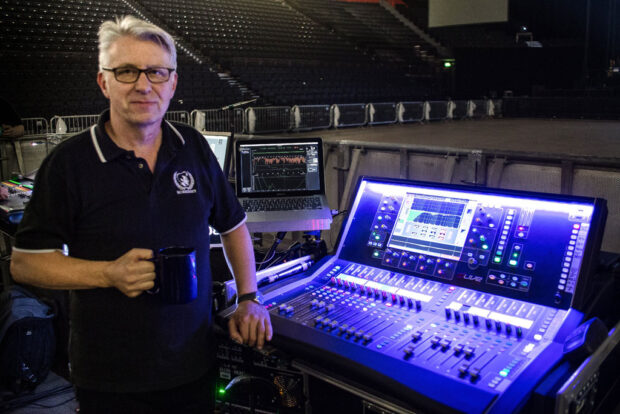