Check if you can claim the 4th Grant

The 1st SEISS Grant (covering March, April & May 2020 at 80%) was a long time coming, with the Chancellor citing how complicated it would be to work out. As it actually transpired, it would appear to have been quite a simple scheme to calculate and implement. Even though the Self Employed, many of whom, in Events & Hospitality for instance, had no work or income for months, they only received their first government assistance near the end of May 2020, which was much needed and gratefully received.

Initially the 3rd Grant was to be for only 20% of average trading profits (see below for the original post information) which would cover from the 1st November 2020 to 31st January 2021. This was eventually upped to 80% after it became clear that things were definitely not back to normal, and was opened and paid out in December 2020.

Although announced previously, the actual details of the 4th grant were not announced until the budget of March 3rd 2021. Many of the Self Employed were hopeful that the 4th grant would open in March and were extremely disappointed that it will not be opening until near the end of April 2021.

Apparently there will be a fifth grant covering May 2021 to September 2021. As yet, no information has been given regarding what that will consist of or when it might be available. Many Self Employed workers in the Music & Events industry still see little or no indication that venues will be re-opening as normal or that, both national and international touring will resume at any time soon.

Just a quick post regarding the UK Government’s SEISS – Self-Employment Income Support Scheme Grant Extension, announced today 24th Sept 2020. No details available yet regarding when applications for the SEISS Grant Extension will open but it appears that it will, as before, be limited to self-employed individuals who are currently eligible and are actively continuing to trade with reduced demand due to COVID-19. So if you were previously eligible, then you most likely still will be. You do not have to have claimed previously though.

In a nutshell, the SEISS – Self-Employment Income Support Scheme Grant Extension will be in two parts and last for 6 months, covering firstly November 2020 to the end of January 2021 and secondly February 2021 to the end of April 2021. It will now be worth 20% of average monthly profits as opposed to the previous grants of 80% and 70% respectively.

UPDATE: The 3rd SEISS grant was eventually changed to provide 80% of average monthly profits and the lump sum cap was increased.

I assume this is based on the same 3 year average as previously but it doesn’t state that specifically. It will be paid in two lumps sums, each covering the aforementioned 3 month periods, and it seems that each lump sum payment will be capped at £1,875.

As previously, the grants will be taxable.

The following text is taken verbatim from the gov.uk website pdf document:

What is the scheme?

The Chancellor recognises the continued impact that COVID-19 has had on the self-employed and has taken action to provide support.

The SEISS Grant Extension provides critical support to the self-employed. The grant will be limited to self-employed individuals who are currently eligible for the SEISS and are actively continuing to trade but are facing reduced demand due to COVID-19.

To be eligible for the scheme, self-employed individuals, including members of partnerships, must meet the following criteria:

What does the grant cover?

The extension will provide two grants and will last for six months, from November 2020 to April 2021. Grants will be paid in two lump sum instalments each covering a three- month period.

The first grant will cover a three-month period from the start of November until the end of January. The Government will provide a taxable grant covering 20 per cent of average monthly trading profits, paid out in a single instalment covering 3 months’ worth of profits, and capped at £1,875 in total.

The Government are providing broadly the same level of support for the self-employed as is being provided for employees through the Job Support scheme.

The second grant will cover a three-month period from the start of February until the end of April. The Government will review the level of the second grant and set this in due course.

The grants are subject to Income Tax and National Insurance Contributions.

How can I claim?

HMRC will provide full details about claiming and applications in guidance on gov.uk in due course.

Bring Your Dog To Work Day 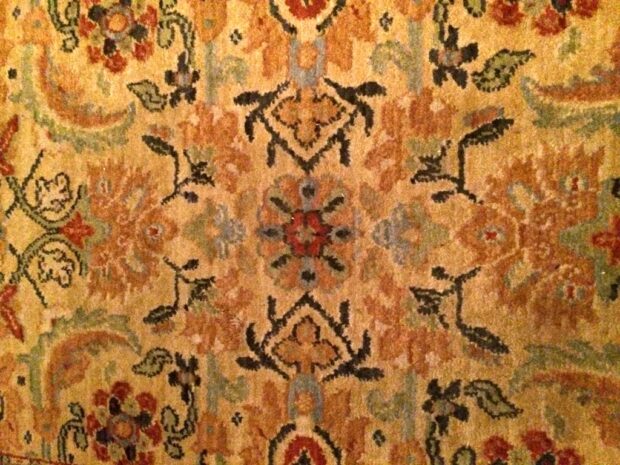 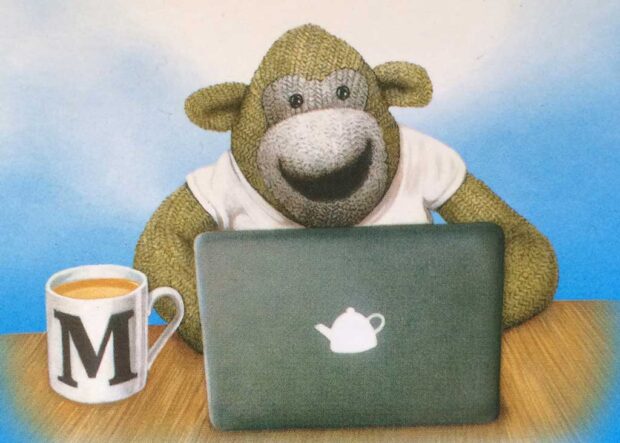